Baseball and softball. Both of these can be considered as the competitor. In terms of equipment, both the game require the same thing. Bat, gloves, and balls are the same materials for the game but get used differently. If there is a game nearby your home that is made with the same material and pattern, how will you decide what the game is? Some major factors make difference between the two of this game. For explaining them briefly, this topic will be enough helpful in creating the difference between softball and baseball.

Difference Between Softball and Baseball

Though two of the games are different in their ways, they appear almost the same in terms of positioning, equipment, and players. Some curious learners love to place the differences as they can have a good piece of knowledge and understand the game easily. On the other hand, knowing the rules differently will help to apply the appropriate one in the right game.

Knowing the differences will also help to have a good thought about the game if there is an intention of playing. For example, if a great softball player desires to shift into baseball gaming, he will need to know about the differences very clearly.

The Main Differences Between Softball and Baseball

These are the major factors that make both of the games differ from each other. Expect these; some factors show that the baseball game is different from the softball. 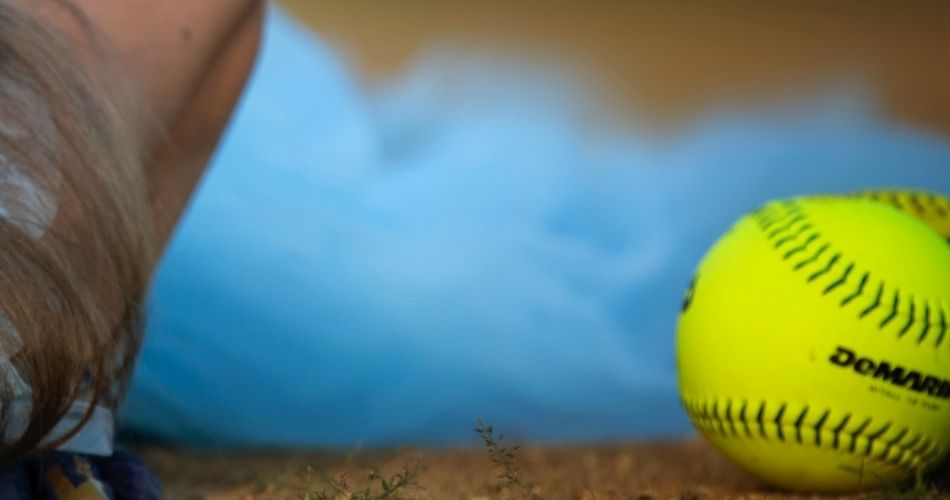 Differences Between Softball and Baseball

Rules of the Game

Besides judging the factors, rules are the most important things that have to consider and necessary for the game. Just like the other differences, softball and baseball also come with some separate rules. They have been placed below:

In terms of a baseball game, the runners can lead off and grab anything. This thing also available in softball where the runner has to use the opportunity in fastpitch but the ball has to leave from the hand of the pitcher before the movement of the runner.

During the fastpitch game mode of softball, if there is an entry of the pitcher with the ball into the pitching circle, any one of the runners on the base has to move towards their base or else can make an effort for reaching to the advanced base.

On the other hand, the runners can get back to forth of the baseline for making the barrier to the pitcher from throwing them out. Either it gets done at any chance by a runner, the umpire can call the runner out.

Baseball game almost follows the same thing but there are some little bit differences. While making the differences, one of the biggest differences between the two of them is, the adult league variant of the softball game comes with a double bag for the first.

A double bag indicates that there are two different bases connected with each other. One is the foul territory and the other one is named fair territory.

Runners must have to interact with the foul territory base while making the run. They remain different in their uniforms compare to the fair territory base.

This factor reveals that there should be some differences in their rules, but the efficiency and the scoring distributions remain almost the same for both of the games.

As two of the games follow the same hitting patterns, both of the balls can reach a great height. In terms of the bigger heights, it is very easy to apply in softball as there are unlimited height leagues of softball. The baseball almost follows the same thing by providing a good height too.

The Proper Wearing for the Game

Just like the other factors, dressing is also a common and important thing for the game. There is also a great difference between the dressing of softball and baseball.

All the factors have been placed that make difference for both of the games. There is a difference in their origin too.

Demands of the Games

In their differentiation, it has proven that there are some great differences in both of them. Comparatively, both the baseball and softball game have a huge demand around the whole world. Some of the great baseball teams from the USA have launched their great journey with the game back to the previous times. Just like the efforts, the game has been placed with great efficiency and popularity among great baseball lovers.

On the other hand, even having a delay revolution, the softball game has taken place with great popularity in the whole world. Especially for the armature women, the game has created great efficiency and value. Nowadays, there are some great tournaments taking place in the entire world where the woman participating with their great skills and performances.

So all of the terms and factors reveal the great importance and demand of both of the games.

Softball and baseball definitely have lots of differences. But in terms of the gameplay and pattern, they look almost the same. Some of the great learners will now have an efficient idea about the difference between softball and baseball. Even though there is a baseball expert, he can easily get access into the softball game by knowing about all the factors from above.