Difference Between Billiards and Pool: Head To Head Comparison

The most common indoor sports are billiards and pool. Billiards is a reference given to three games namely; snooker, carom and pocket billiards.

All three use a cue stick and balls over a table covered in cloth with leather or rubberlike cushions along the edges.

The main similarity between billiards and pool is that they are classified into cue games. However, the similarity ends there as the play and rules differ on most if not all levels.

In billiards, the table is covered in cloth as in pool, but for this, it has no pockets. Additionally, the cloth in billiards is smooth to allow for swift movement of the balls on the table.

In a pool, the cloth restricts movement thus making the balls to move slower, and the table has six pockets placed at the table edges.

In the pool, there are many types of games played all over the world; straight ball, eight balls, bottle pool, nine-ball, etc.

The Balls and How They Are Used

Billiard balls are large and heavy. The game involves playing using three balls which are red, white and yellow.

When playing, the yellow or white ball can be used as cue balls or as strikers. Therefore, this makes the red ball the target ball. This process of hitting the target ball with the cue balls to make three rails in succession is called carom.

For pool, the balls are much smaller than those used in billiards. This game uses two sets of balls; one is stripped, and the other one is colored solid.

Depending on the game type, the number of balls used by a single player ranges between one and fifteen.

The aim of the game is for one player to successfully pocket their set of balls and then do so with the black ball numbered eight, which ends the game.

A white ball is used as the cue ball, and both the stripped and colored balls act as the targets.

A standard pool table’s size is 3 ½ feet by 7 feet while that of billiards is much bigger at 5 feet by 10 feet.

However, for British pool balls, the diameter is much smaller at 51mm.

When it comes to cue sticks, those in the pool are long, lean and slender while for billiards, they are shorter, thicker and have a fast taper.

>>  Get A Good Quality pool chalk From Our List

In billiards, the objective is to get a fixed amount of points or to score the highest points within an agreed time limit. On the other hand, a pool is much different.

No time limit is set, and the aim is to use the cue ball to hit the target balls and pocket them in a specific order or in groups.

Before the game starts, the pool uses a triangular rack to arrange the balls. This rack is used in a straight pool, eight ball and other pool games.

However, a diamond-shaped rack is used in a nine ball game. 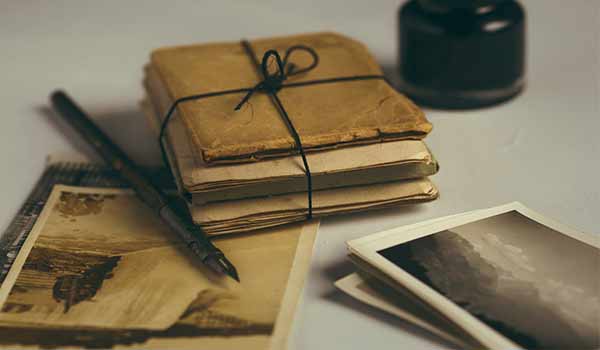 Billiards emerged in the late 1860s and was originally known as carom billiards. The word carom was abbreviated from the Spanish and Portuguese term ‘carambola’, meaning ‘rebound after hitting’.

This word was used to describe the red ball which is the most used cue ball in the game. Billiards was also more of a gentleman’s game and was restricted to the finest establishments.

The most popular billiards game is the three-cushion billiards. On the other hand, pool came much later in the 18th century. It was more commonly referred to as pocket billiards and was played in poolrooms.

These were places where gamblers of horse races used to ‘pool’ their money for bets off the record. As such, the game earned its name and despite the rich trying to change it back to ‘pocket billiards’, the name stuck up till today.

The most popular pool game today is the eight ball.

In summary, billiards and pool are both indoor games and are popular worldwide. They both use cue sticks and balls on tables lined with cloth, then their similarities end there.

Billiards dates back to the late 1860s and was originally known as carom billiards while pool emerged much later in the 18th century and was known as pocket billiards. The games differ in table sizes, the cloth used to cover the tables, the cue sticks and balls, as well as the end game.

Pool utilizes pockets to achieve the game’s goal while billiards is a successive hit of the target balls with the cue balls to achieve a set objective.

Both games are highly popular and are especially a great past time for college students. Today, it is quite common to find cue games in many homes as the tables do not need that much space to set them up.

Unlike in the days of old, the games today are played openly both by the rich, poor and even women.

>> Tips To Select A Bowling Ball